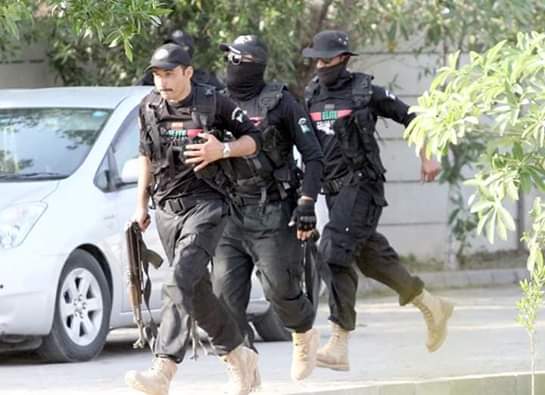 Elite Police is the highly trained special force that assists district police in situations that need expertise with high-risk searches, raids and rescue operations The officers in the Elite Police are trained to a high degree of skill in use of firearms, personal combat, and reconnaissance missions. They are trained at a modern facility.

The Government of Punjab announced the establishment of patrolling posts on the highways throughout the province on 8th January 2003, in order to provide 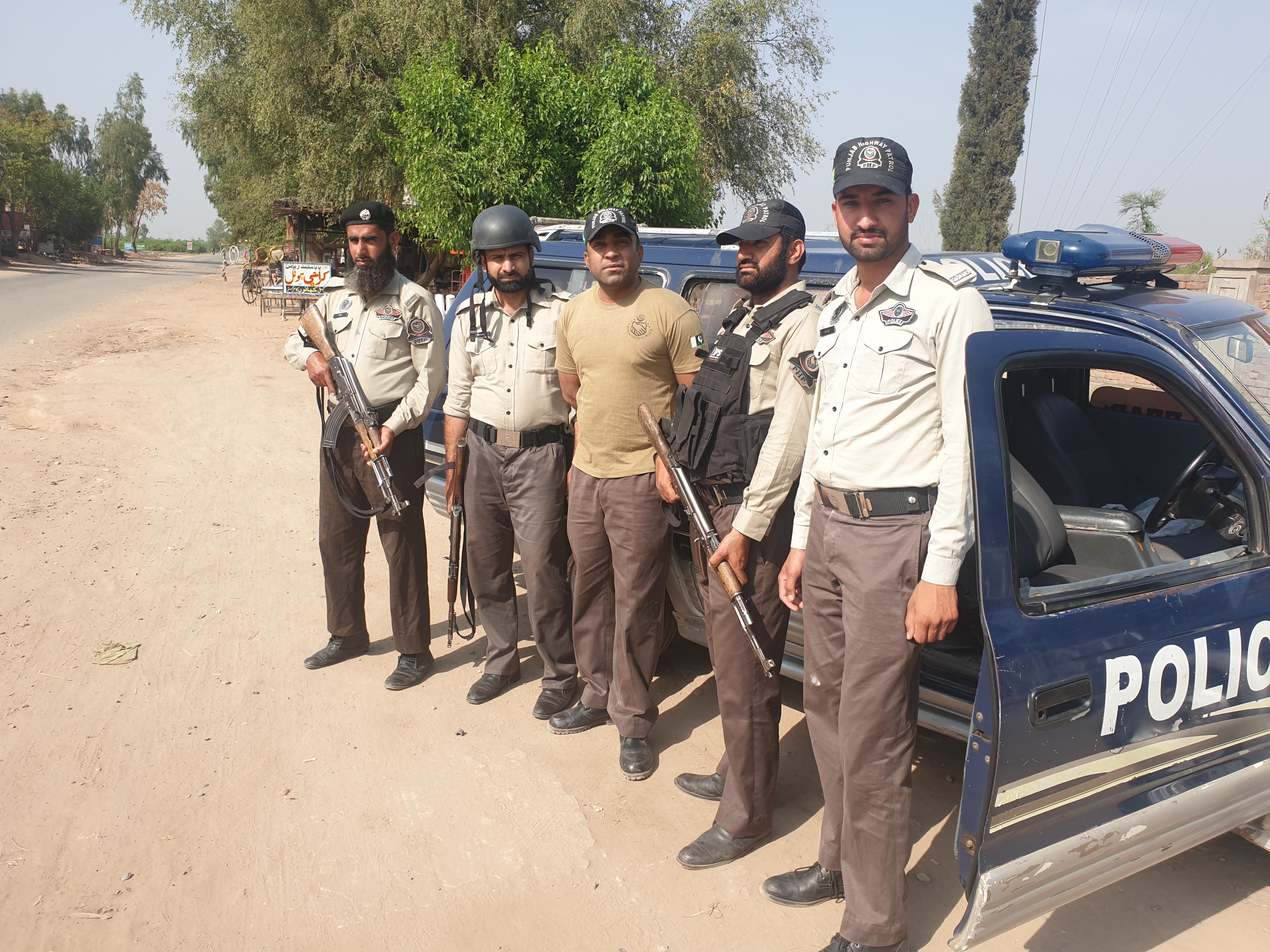 security to the people traveling on the highways. Initially 450 patrolling posts were sanctioned in two phases. Later on 72 patrolling posts were also recommended. By July 31, 2013, 335 PHP posts had been operationalized while 9 PHP posts are under construction. 9145 constables, 1000 wireless operators and 1000 D/constables have been recruited. Headed by an officer of the rank of the Additional Inspector General of Police, Punjab Highway Patrol focuses to:

In addition to regular police training, the personnel of Punjab Highway Patrol have been given training in the following areas: 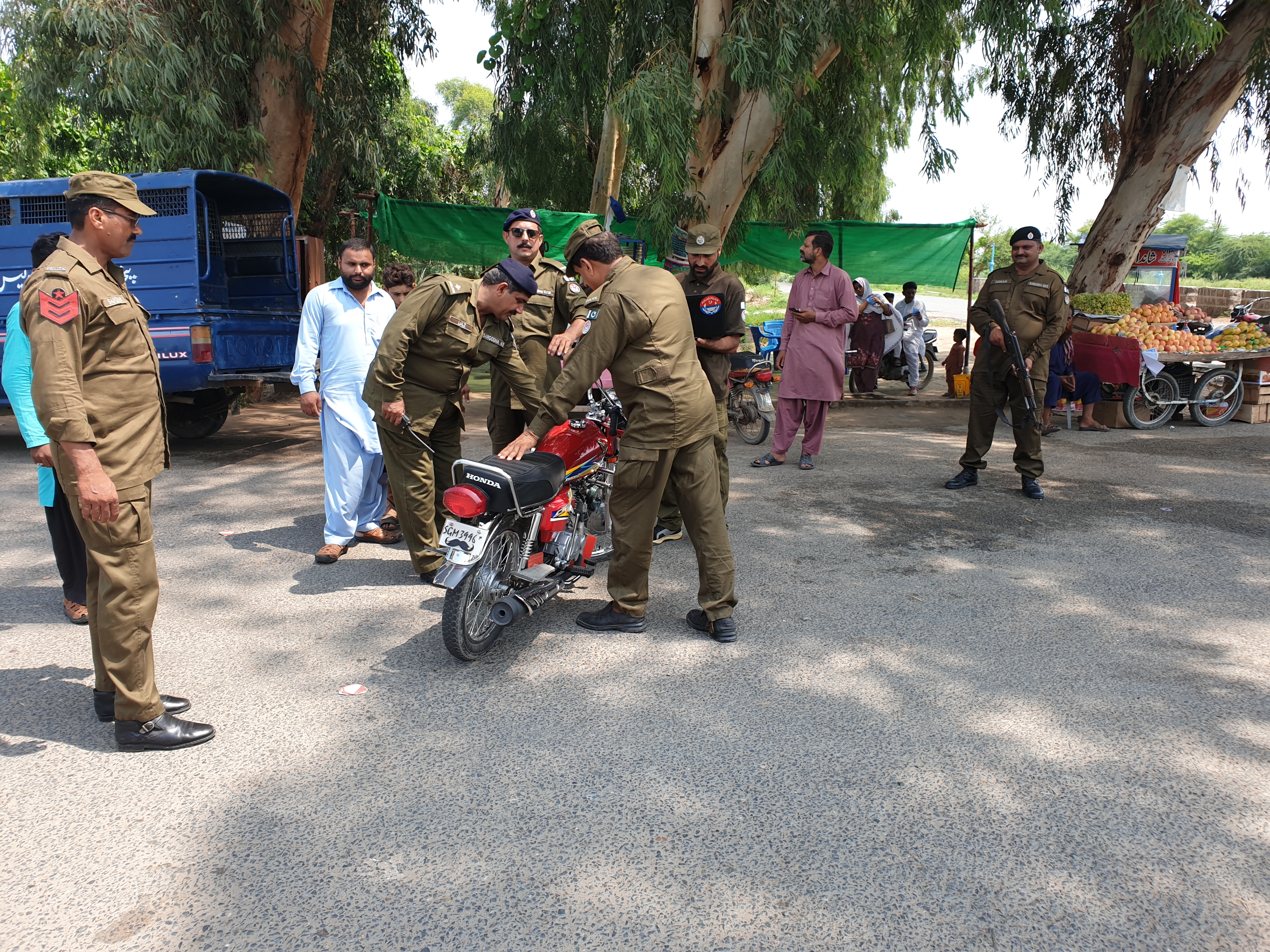 Region Police has also been taken an appreciable initiative to establish Anti-Car Lifting Cells to overcome the theft of vehicles. Anti-Car lifting Cell is responsible to combat crimes related to vehicle threats and works under the supervision of DPO in Sargodha District.

The newly-established Homicide Investigation Units in Punjab will be made more effective and strong through provision of all kinds of logistic and financial support.. 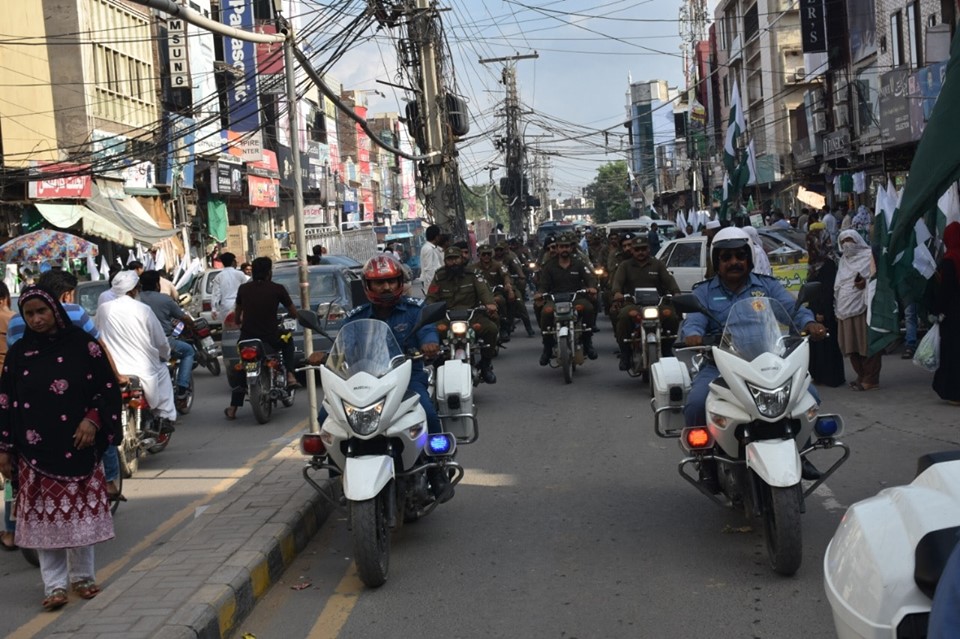 Traffic wardens with grayish blue uniform are performing traffic management in the province and have been notified as Punjab Traffic Warden Service. 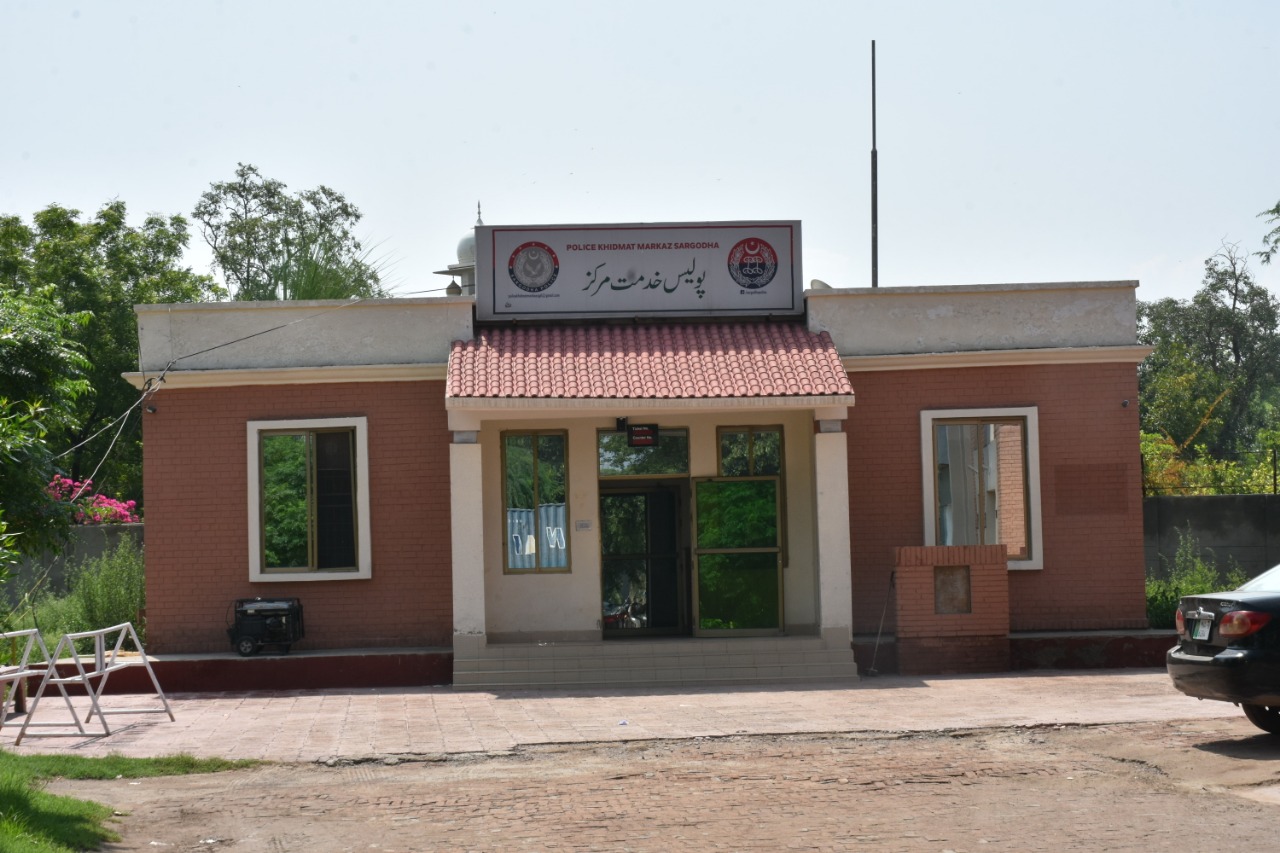 Khidmat Markaz formerly known as City Facilitation Centre is established inside the building of Cant Police Station, Sargodha, for the facilitaion of common citizens